Artificial Intelligence (AI) will allow the rate of innovation in New Zealand to double by 2021, study finds. 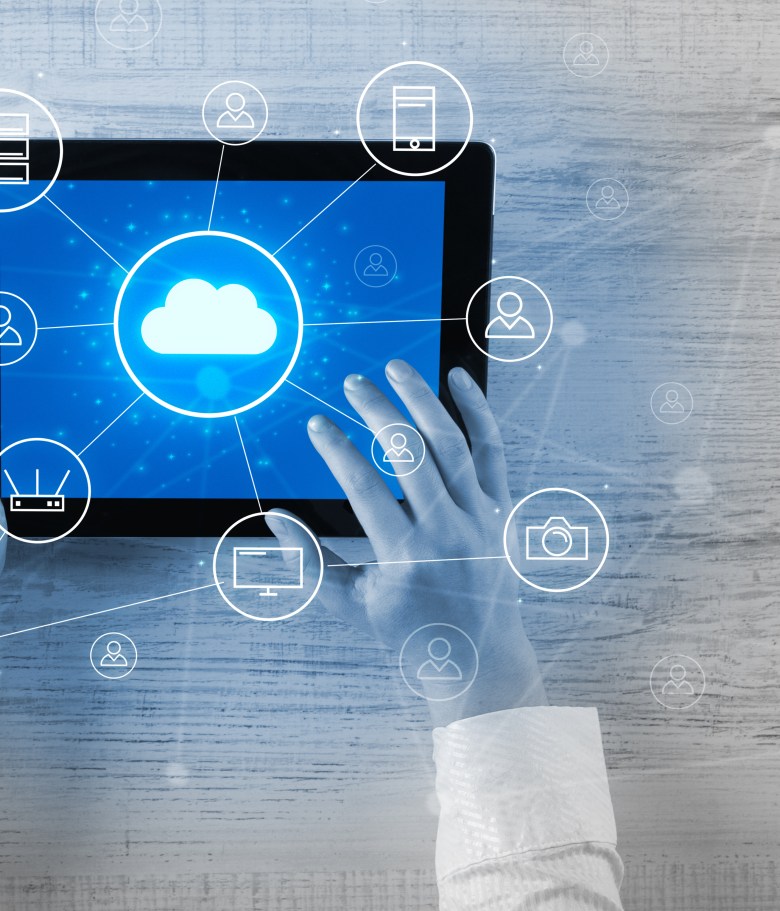 By 2021, Artificial Intelligence (AI) will allow the rate of innovation in New Zealand to double.

Employee productivity gains are also expected to increase 1.5 times, according to a new AI study released by Microsoft, in partnership with IDC Asia/Pacific.

However only 51 per cent of organisations in New Zealand have embarked on their AI journeys. Those companies that have adopted AI expect it to double their competitiveness by 2021.

“Today, every company is a software company, and increasingly, every interaction is digital. To be successful in this new world, organisations need to be a fast adopter of best-in-class technology. They also need to build their own unique digital capabilities,” said Russell Craig, national technology officer, Microsoft New Zealand.

“AI is the defining technology of our time that significantly accelerates business transformation, enables innovation, boosts employee productivity, and ensures further growth. Economies and businesses that have yet to embark on their AI journey run a real risk of missing out on the competitive benefits that are enjoyed by leaders.”

For the organisations that have implemented AI initiatives, the top five business drivers to adopt the technology were (in priority order): Better customer engagement (46 per cent of respondents named it as the number one driver); higher margins (17 per cent); higher competitiveness (13 per cent); accelerated innovation (12 per cent) and business intelligence (8 per cent).

Louise Francis, IDC Research Director for Australia and New Zealand said: “Organisations that adopted AI last year saw tangible improvements in those areas in the range of 19 per cent to 26 per cent. These organisations also forecast further improvements of at least 1.7 times over a three-year horizon, with the biggest jumps expected in accelerated innovation, higher competitiveness and better business intelligence.”

The study evaluated six dimensions critical to ensuring the success of a nation’s AI journey. It uncovered that New Zealand needs to build upon its culture, along with its capabilities and strategy to accelerate its AI journey.

“New Zealand is not yet fully prepared to take advantage of the opportunities presented by AI. To succeed in the AI race, New Zealand must substantially improve its readiness for the technology. Organisations’ leadership need to make AI a core part of their strategy and develop a learning agility culture. They have to continuously invest in this transformative technology for the long-term success, and sometimes this will require forfeiting of expectation of immediate returns,” Francis said.

“There is also an urgent need for talents and tools to develop, deploy and monitor AI models, along with the availability of a robust data estate with the adequate governance.”

Business leaders who are adopting AI face three top challenges: a lack of thought leadership and leadership commitment to invest in AI; lack of skills, resources and continuous learning programs, and lack of knowledge on how to deploy and monitor AI solutions.

The study showed that to move ahead on their AI journeys businesses must create the right organisational culture. A significant majority of the business leaders and workers surveyed believe cultural traits that support AI journeys, such as risk-taking, proactive innovation, as well as cross-function partnerships among teams, are not pervasive today.

“Overall, workers in New Zealand are more sceptical than business leaders about the cultural readiness of their organisations,” added Francis.

“Business leaders must now embrace a new culture, where innovation and continuous learning are core components of the organisational culture. It sets the stage for agility, adaptability and growth,” said Craig.

Organisations need to address skills challenge for an AI-enabled workforce

“When it comes to creating, replacing or eliminating jobs, 16 per cent of business leaders believe that AI will create new jobs, while 12 per cent felt that the technology will replace workers. However, workers are overall slightly less convinced about the impact of AI on job creation or replacement, with 8 per cent expecting AI to replace jobs, and only 7 per cent expect AI to create new ones. At the same time, 30 per cent of workers expect no impact to their jobs within the next three years,” said Francis.

“Microsoft’s vision for AI is about people. AI technology cannot progress without them. This means millions will need to transform themselves into skilled workers as well as learners that an AI future needs,” said Craig.

“It is heartening to see 87 per cent of businesses prioritise skilling and reskilling of workers in the future. They plan to invest as much, or even more, in human capital than in new technology. Even so, 67 per cent of business leaders have yet to implement plans to help their employees obtain the right skills, which is worrying in today’s context. They must have the urgency to support the fundamental shift in training workers for the future.

“The jobs of today will not be the jobs of tomorrow, and we have already seen demand for software engineering roles expand rapidly beyond just the tech sector. However, building an AI-ready workforce does not necessarily mean an acute need for technological skills,” added Craig.

The top three future skills required by business leaders in New Zealand include digital skills and critical thinking and decision making, as well as quantitative, analytical and statistical skills. The demand for these skills is higher than the existing supply.

The study identified 6 per cent of organisations which are AI Leaders in Asia Pacific. These organisations have already incorporated AI into their core business strategy and nearly doubled their business benefits today as compared to other organisations.