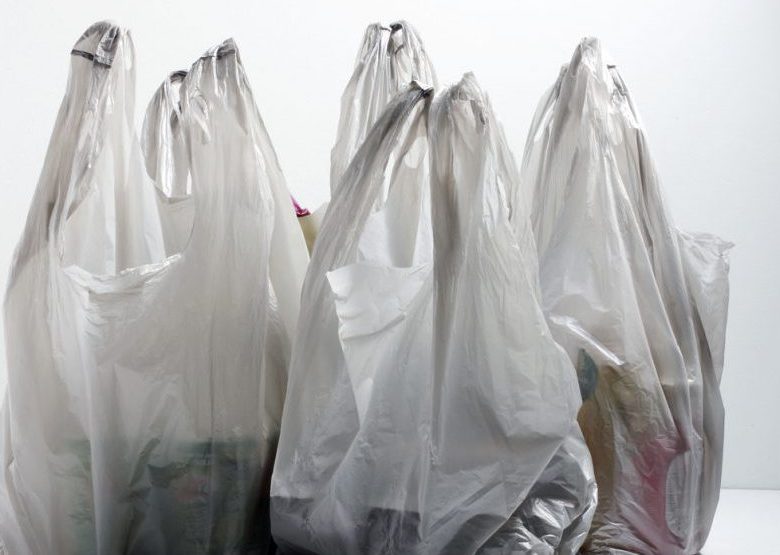 The Ministry for the Environment has released a guidance for businesses  ahead of the upcoming plastic bag ban.

The regulations apply to all businesses in New Zealand who sell goods, including sales directly to consumers, business-to-business transactions and online sales.

They apply to small produce markets and retail stores, through to large department stores and supermarkets, and both profit and not-for-profit organisations.

The paper is to help businesses transition though providing advice on what to do with left over plastic bag stock, the pros and cons for alternatives to single-use plastic shopping bags, and recommended questions for businesses ask to suppliers when choosing an alternative.

Bags made of a single material, for instance, are often preferable over bags made from multiple materials because they are easier to recycle or compost and take less resources to make.

The ministry also suggests businesses offer an incentive to customers, such as a small discount or stamp on a loyalty card, to encourage them to bring their own reusable bags.

Of all alternate options to single-use plastic bags, the use of re-useable bags is the preferred option as it has smallest impact on the environment.

The public consultation, which ran from 10 August to 14 September 2018 and garnered almost 10,000 submissions, showed that New Zealanders want less plastic waste; 92 per cent of submitters agreeing we should no longer have single-use plastic shopping bags in New Zealand.

In addition, a September 2018 survey showed that 50 per cent of New Zealanders brought their own bags, up from 35 per cent in April 2018. This positive behaviour change was spurred on by supermarkets’ voluntarily phasing out single-use plastic bags last year.

At the same time, the ministry’s attitudinal research indicated that reducing waste is rated as the second (equal) most important challenge facing New Zealand over the next 20 years behind reducing child poverty.

The Waste Minimisation Act allows for fines of up to $100,000 to be issued when parties deliberately breach regulations under the Act.

Not stopping at single-use plastic bags, many local and international businesses are showing leadership through signing up to the New Zealand Plastic Packaging Declaration and committing to using 100 per cent reusable, recyclable or compostable packaging in their New Zealand operations by 2025 or earlier.