RapidClean NZ's expansion continues to gain momentum, with the co-operative doubling turnover in 2019. 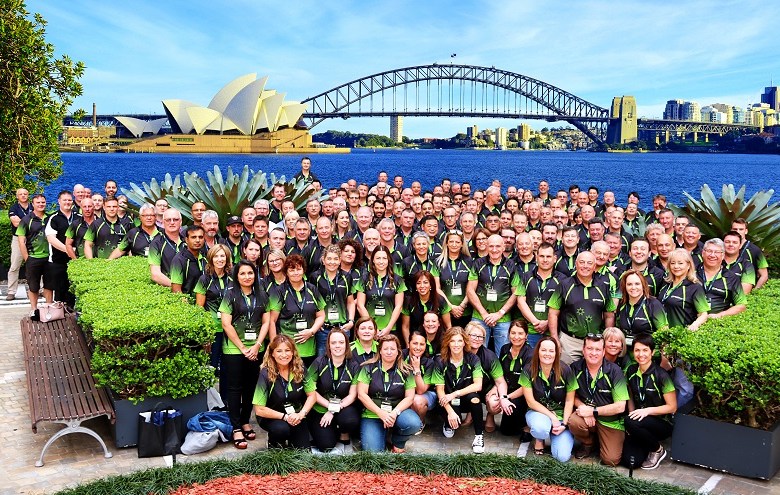 In Australia the Rapid Group reported its most successful year to date, marking nine consecutive years of double-digit growth.

“RapidClean has now had nine consecutive years of double digital growth, which is a remarkable run of success over an extended time frame,” Lees said.

“There’s lot of positive activity in play for future expansion and national account activity [in New Zealand],” Lees said of the group’s growth in New Zealand.

“We are already starting to benefit from each other’s activities on both sides of the Tasman.”

The Rapid Group also added new suppliers across both Australia and New Zealand including Karcher, Gojo and Whiteley New Zealand.

Lees also announced the appointment of its first independent board member.

It follows the hiring of former Karcher Australia sales executive Lucas Paris to the newly created role of general manager for sales earlier this year, and the appointment of the group’s first New Zealand-based board member.

The event concluded with RapidClean’s annual gala event. The highly coveted Member of the Year was awarded to CCR, while Filta won the member-voted Supplier of the Year.

The 2020 Rapid Group conference will be held in Fiji.