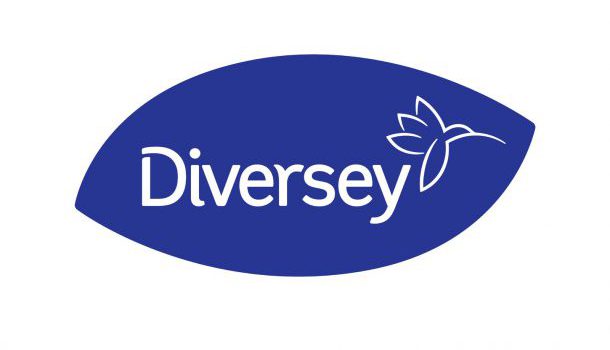 Diversey has announced the appointment of Philip R. Wieland as interim CEO following the resignation of Mark S. Burgess.

Burgess will remain on the board of directors and work closely with Wieland, who most recently served as the company’s CFO, to ensure a smooth executive transition. Diversey has launched an external search for a new CEO.

Wieland has deep experience as a senior executive of scale services organisations, having served as CEO of UK and Ireland operations and as Group CFO of Brakes, a leading European food service business.

He was previously CFO of General Healthcare Group, a private owner of hospitals in the UK, and served in a number of executive roles at British Sky Broadcasting. He received a Bachelor’s degree from the University of Leeds.

Wieland is succeeded in the CFO role by Todd Herndon, an experienced financial management executive who is returning to the company after holding a series of positions of increasing responsibility over eight years at Diversey Care, including general manager of the Building Care core business, and vice president of Finance at the time of its acquisition by Sealed Air Corporation. He has since held the CFO role at Gardner Denver, a global provider of industrial technology and services. Herndon also served as CFO at Capital Safety.

“Diversey has made great strides in growing in our key target markets, and becoming a stronger and more profitable and sustainable company,” said Burgess.

“Organising the business around more regionally-focused leadership has allowed us to get much closer to our customers and service them more effectively. I am honored to have had the opportunity to lead the company alongside a talented executive team and in partnership with our associates around the world. I know this team will continue to perform, driving solid growth and continuing to deliver value for our customers and partners.”

Wieland said he is excited to lead the business as it builds upon the positive momentum created by the strategic, operational and financial accomplishments of the Diversey team over the past year, including 3 per cent year-over-year constant currency revenue growth and over 20 per cent EBITDA growth in the third quarter, which is also expected to continue in the fourth quarter,” added

“I look forward to working closely with Todd and the leadership team in executing our growth plans. We believe this momentum positions Diversey for continued success in 2020 and beyond as we remain focused on growing in our key markets while serving the needs of our customers with better solutions and products that will help them win in the marketplace,” Wieland said.

Diversey made several strategic moves in 2019 to expand its differentiated platform. In December, it announced the acquisition of the global intellectual property rights related to Accelerated Hydrogen Peroxide (AHP).

Previously, Diversey announced a significant investment in a new R&D center in China, a key milestone in the execution of the company’s Asia strategy.

The company also made additional investment to support its continued growth in the US market where development has begun on a new North American R&D laboratory in Fort Mill, SC, and where Diversey has added more than 20,000 food service locations in the past 18 months.