Tennant Co president and CEO to leave role in March. 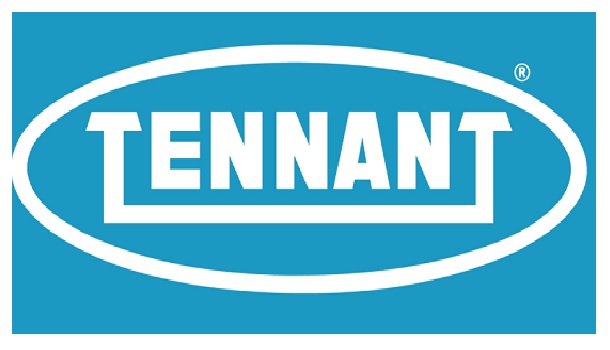 Chris Killingstad, president and CEO of Tennant Co., will leave his role in March, but will serve as strategic advisor until the end of 2021.

Killingstad, will be succeeded by Dave Huml, who is currently the chief operating officer.

“Chris helped transform Tennant into the innovation leader that we are today in the mechanized cleaning industry,” said Steven Sonnenberg, Tennant’s lead board director.

“He also led the completion of strategic acquisitions to increase our geographic and product footprint.”

During Killingstad’s 15-year run as CEO, Tennant’s market capitalisation grew from less than $500 million to more than $1.3 billion.

His successor, Huml, joined Tennant in 2014 as senior vice president of global marketing and earlier this year became COO.

“Dave Huml’s promotion to CEO is a natural progression that reflects his successful leadership at Tennant, including his role as a major architect of the company’s current enterprise strategy,” said Sonnenberg.

In other Tennant leadership news, senior vice president of technology and innovation Rusty Zay will be chief commercial officer and responsible for all global regional sales and service business units.